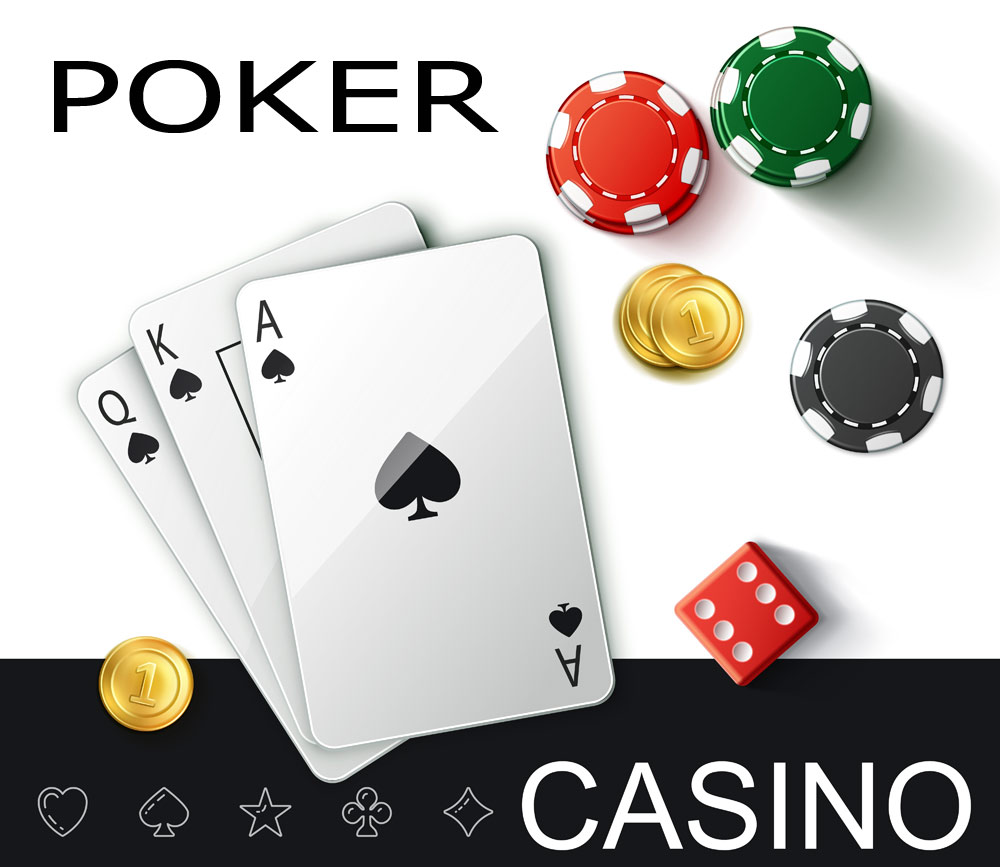 As the saying goes, it’s better late than never – Poker late positions explained. How well do you know your position on a poker table and which positions will help you strategise like a pro? If you have no clue, I will give you some important facts and tips on the same.

First things first we need to understand what is poker positions before we embark on how you can use it to win in a poker game.

What is poker positions?

As the term suggest poker position refers to the way players are positioned or arranged around the poker table. It also has a significant impact on the poker strategy used.

In simple terms, there are three positions that you will find yourself in depending on how fast you act.

Another thing that you should keep in mind is that the play occurs in a clockwise order.

However, this is always true unless in cases where your opponent possesses the button or when playing blinds, especially in first bets.

What is the importance of having a position?

Poker positions is a crucial factor in poker games. If you are out of position you will be acting or betting blindly which will, of course, make you lose the game.

If you hold a position you can act independently and make your own rules. Moreover, you will be careful when making your bets because you have enough information on what your opponents are doing.

To be a successful poker player and especially as a starter you need to avoid getting out of positions.

So now let’s get into the game and see how holding poker late positions can be the game changer.

As mentioned earlier having a poker position means that you will be the one calling the shots and the opponents will never see what’s coming.

Therefore as a beginner take a quick note on the aggressive player and hold a position on them rather than them having a position on you. Doing this will simplify your game and give you a chance to win.

Being in late position means that you are the dealer or you are a player that is just on the right side on the table from the dealer.

If you are the dealer or you are holding the button you have the biggest advantage in that you will always be the last to act. Besides, you get to play marginal hands more regularly than the other players.

If you don’t hold the button but in late position, you can decide to buy the button or even fold, call, bet, or raise when playing online poker.

Let look at the possible moves that you can make in late position.

What to do in poker late positions

When playing online poker in the late position, for instance, in cut off or the button, and an opponent decides to fold to you, you can do one of the following;

Generally, in late position, when another player places a bet before you, it is important that you stick to hands. When they call but they don’t avoid raising, take this opportunity depending on your capabilities and raise or even call.

The decision to raise or call will depend on the cards that you have in your hands.

In case you have pairs of hands with a value of 9 and above means, you can raise if your opponent calls and if the value is below 9 then you can probably call.

The bottom line is that you will likely win if you act much later and play in late position. Moreover, the position will have you on the safe side of aggressive players. Therefore, your opponents will be playing scary poker because they don’t know what is about to hit them. The above tips are poker positions explained in a simplified way to get you started in the best position on the poker table.